Today was the official first day of Kempsey Kite Club, which is based on Teal Turf Farm near Worcester. I wasn't kiting due to a back strain but I will be soon, and I wanted to go along and show my support and become a signed up member.

At £14 per month it's a real bargain for unlimited use of such a fantastic site and they really want new members to help make the project viable long into the future. With such a great second hand kite market on places such as ebay this extreme sport can be a bit of a bargain compared to others such as snowboarding or paragliding, you could prob get started for £200 if you chose carefully and others are always willing to let you try out their kites too. Although latest new kit and a 'quiver' of kites for different winds sure can add up!

I'm pretty sure if you wanted to come along for a taster you could post on their facebook page and you would be welcome http://www.facebook.com/groups/294964893946838/ 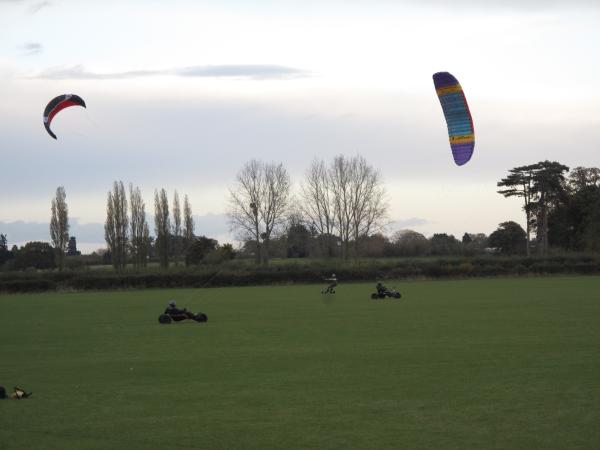 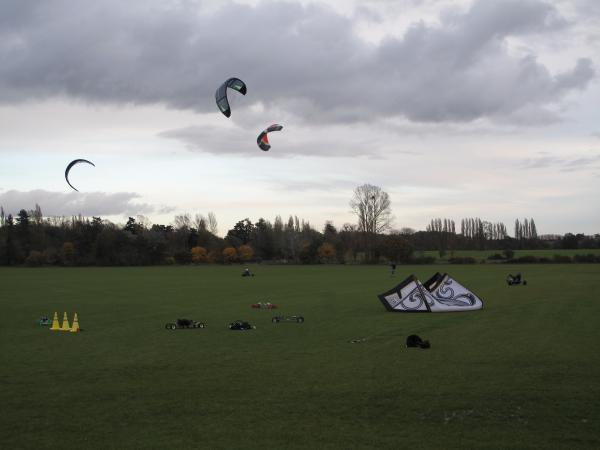 and if you get really good it can lead onto crazy stuff like this, video shot at the club by Ben Davies

Let me know if anyone wants to come along with me to try it out, cheers, Tom